OeKB CSD
at a Glance

It functions as a services hub for participants in the Austrian capital market.

The origins of OeKB CSD date back to the year 1949. In 1949, “Kontrollbank” was given at that time the function to manage the so-called “Arrangementbüro” for the administration of stock trading and to administer the „Wertpapiersammelbank Wien“, the Vienna securities depository. In 1965, it was officially appointed as securities depository.

Extract from the Austrian Securities Deposit Act Article 1 para. 3 in 1965:

Please note: The English translation serves information purposes only. The official wording in German can be found in the respective Austrian Federal Law Gazette (Bundesgesetzblatt – BGBl.).

Before September 2015 the CSD.A (Wertpapiersammelbank) was a department of OeKB and therefore had no separate legal personality. In preparation for the Regulation (EU) No 909/2014 (CSD Regulation, CSDR) the csd-business was spun off from OeKB and re-founded as OeKB CSD GmbH, a limited liability company according to Austrian law.

Authorisation of a CSD

1. Any legal person that falls within the definition of CSD shall obtain an authorisation from the competent authority of the Member State where it is established before commencing its activities.
Extract from the EU Regulation (EU) No. 909/2014 ("CSDR"), Article 16 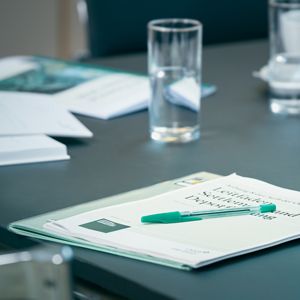 Picture Gallery Then and Now: 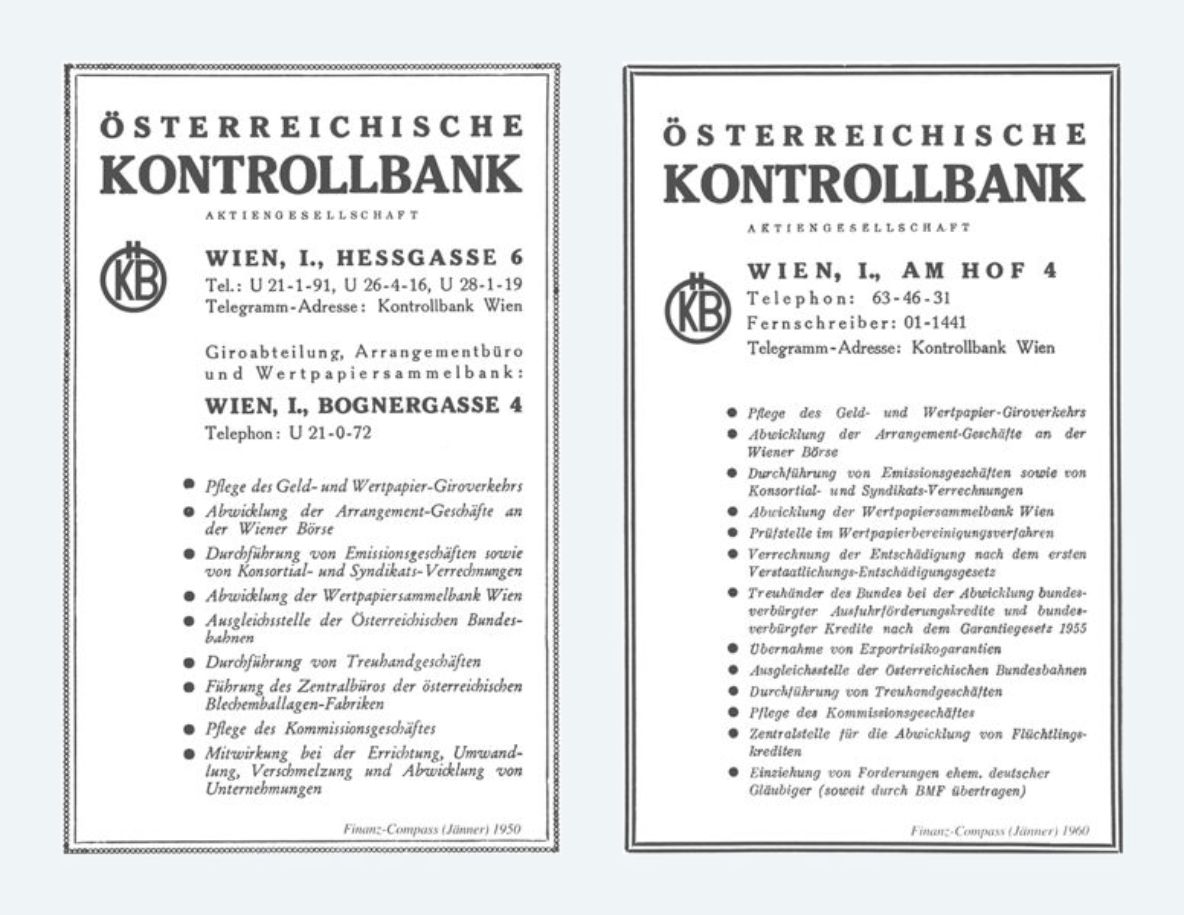 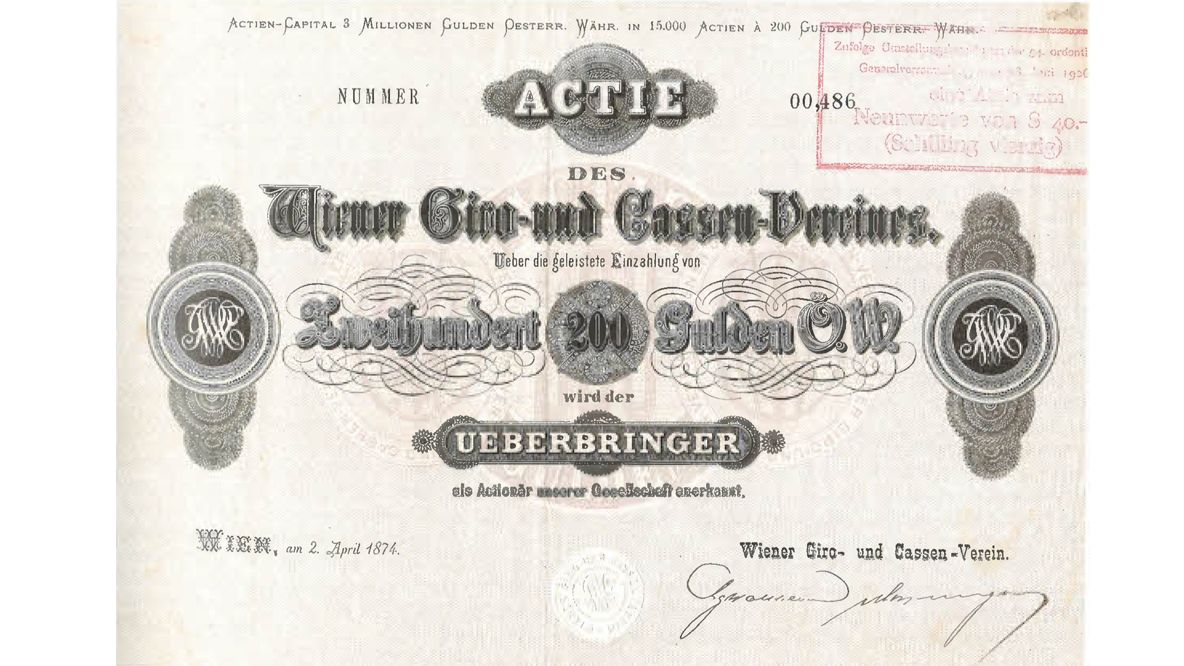 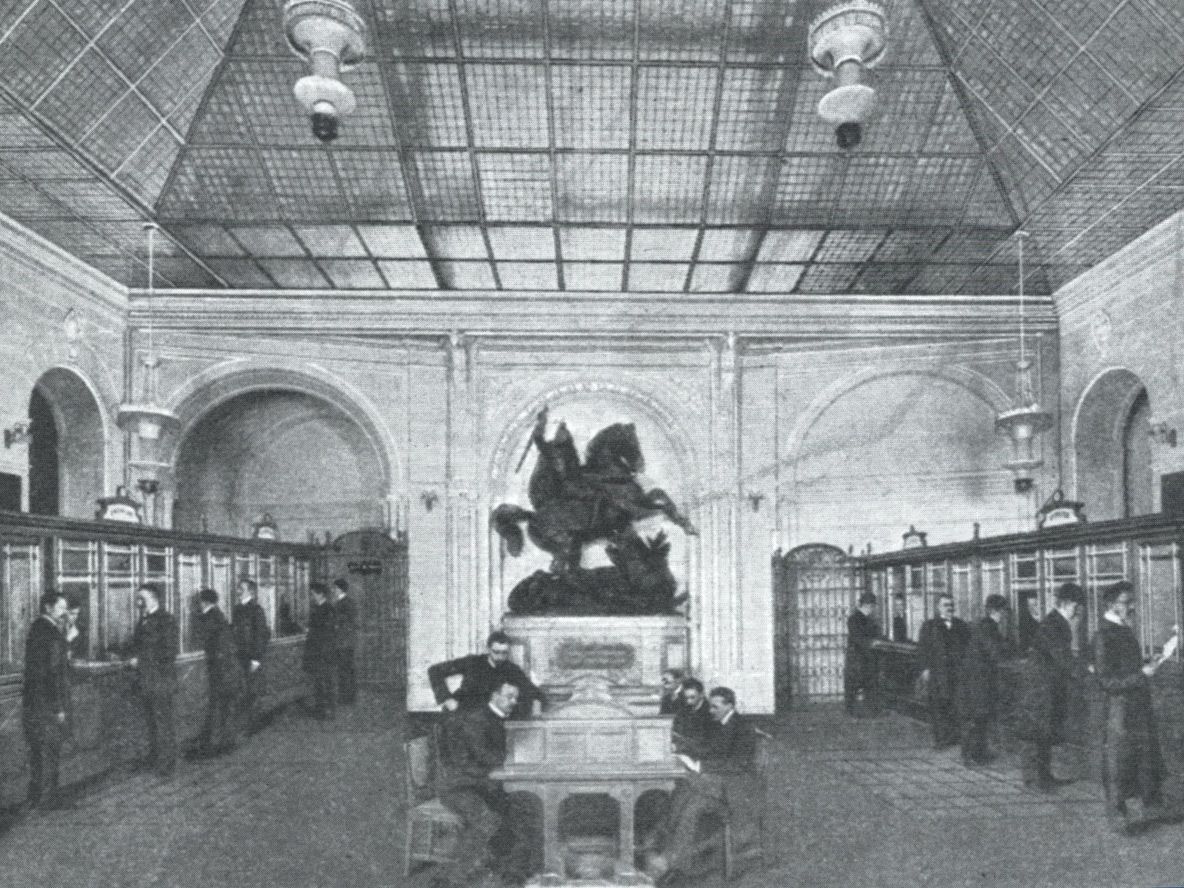 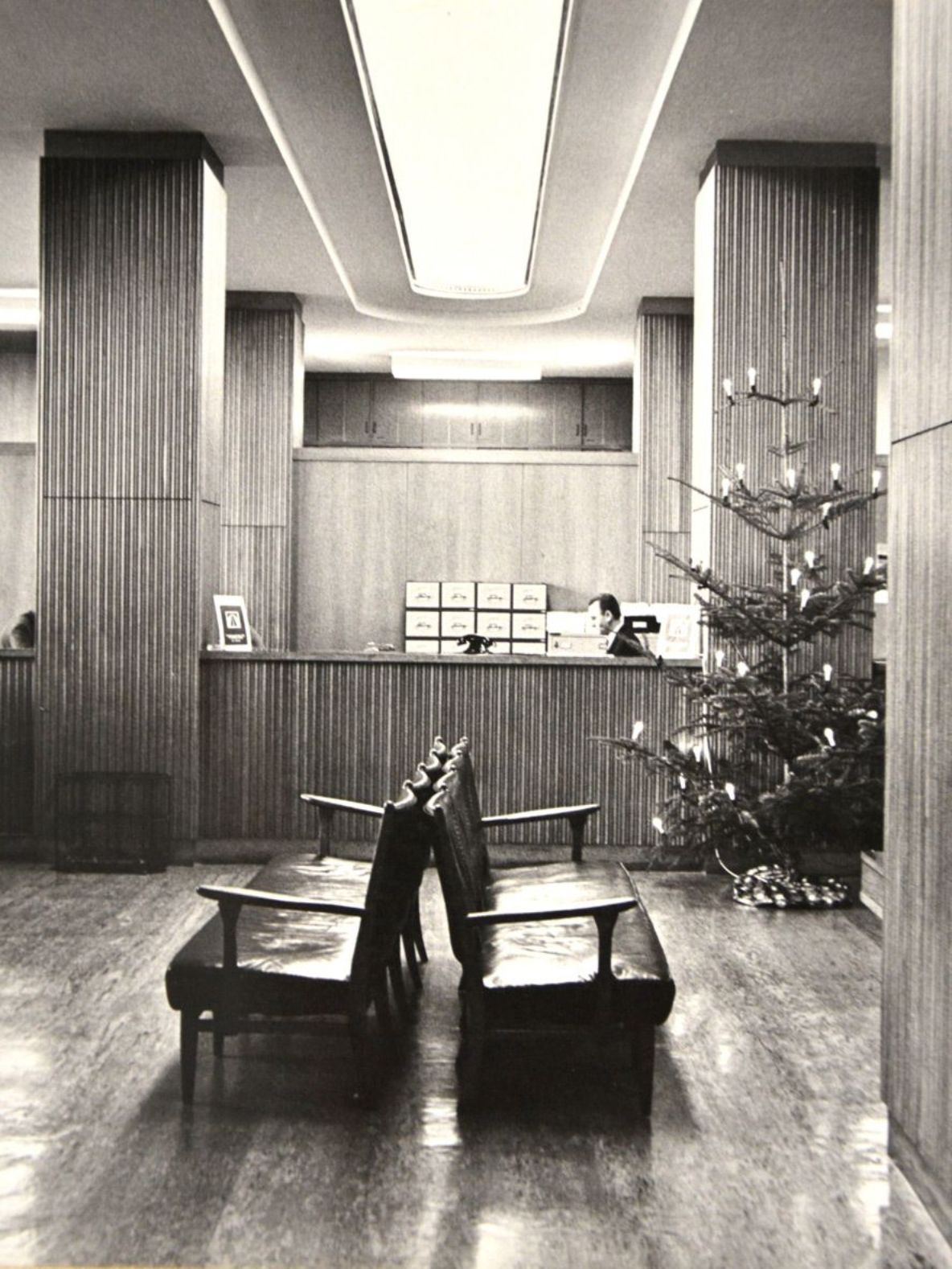 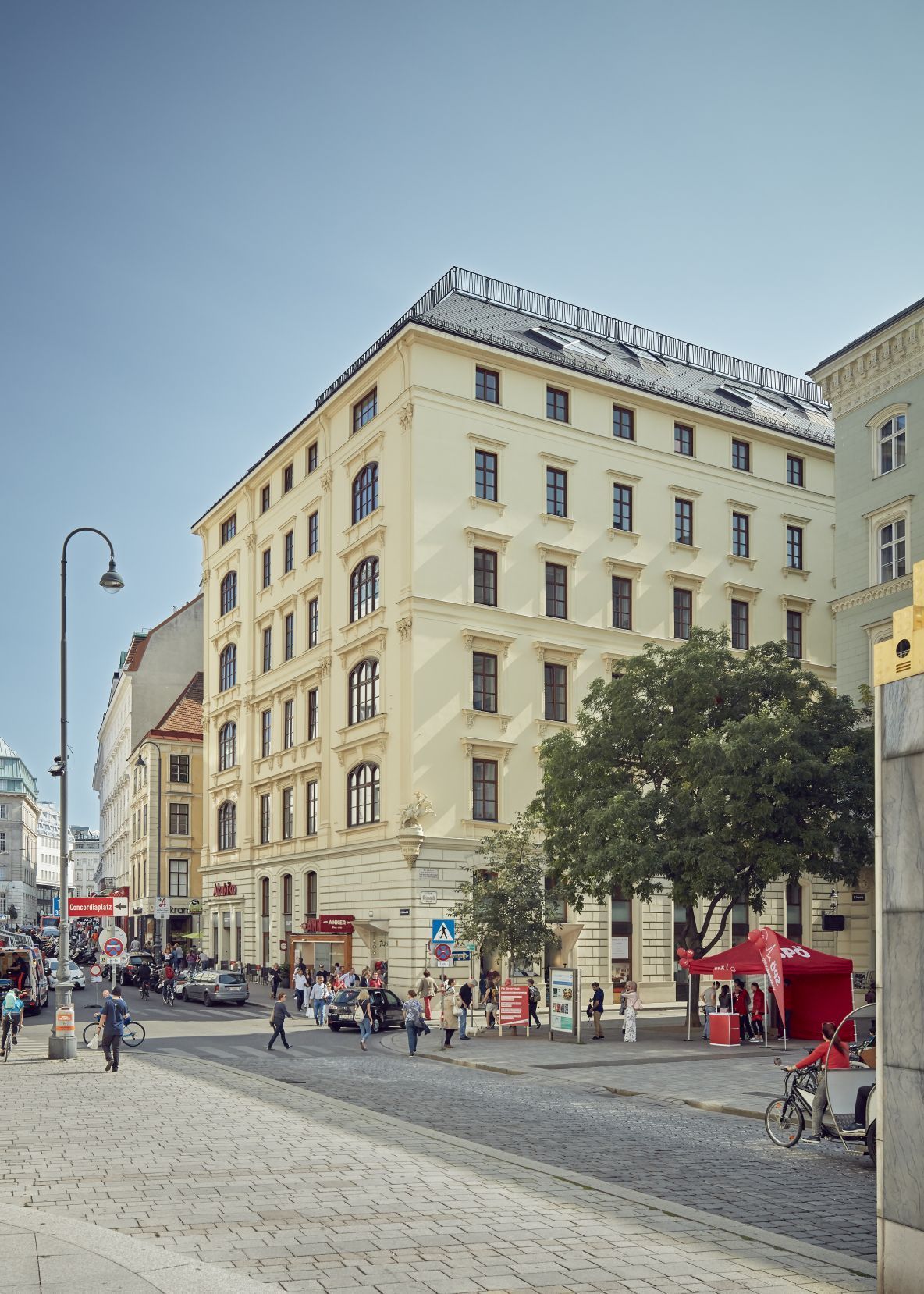 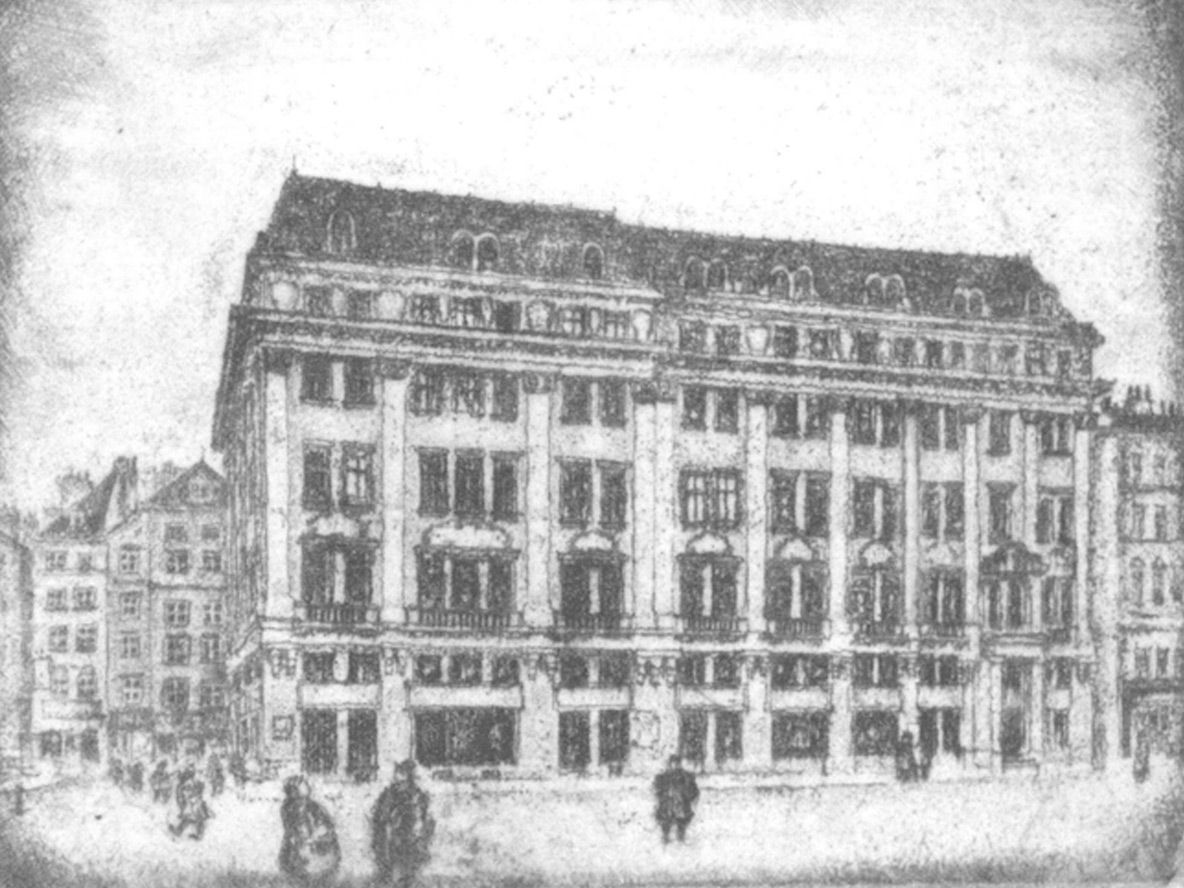 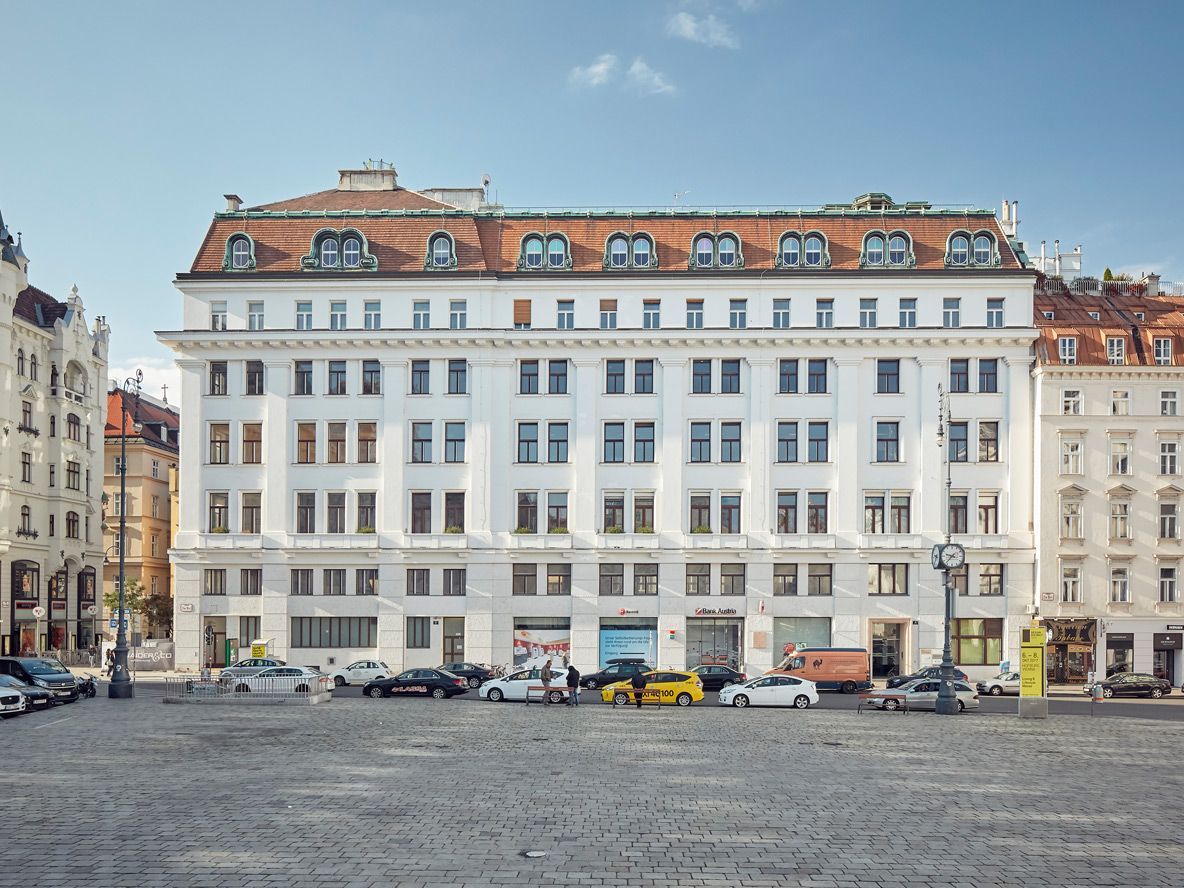 Folder of OeKB in 1950 - administer the „Wertpapiersammelbank Wien“, the Vienna securities depository
Image 1 from 7

Historical photo: OeKB building at Am Hof
Image 6 from 7

You would like to know more about OeKB CSD as a company?
Get all information here. 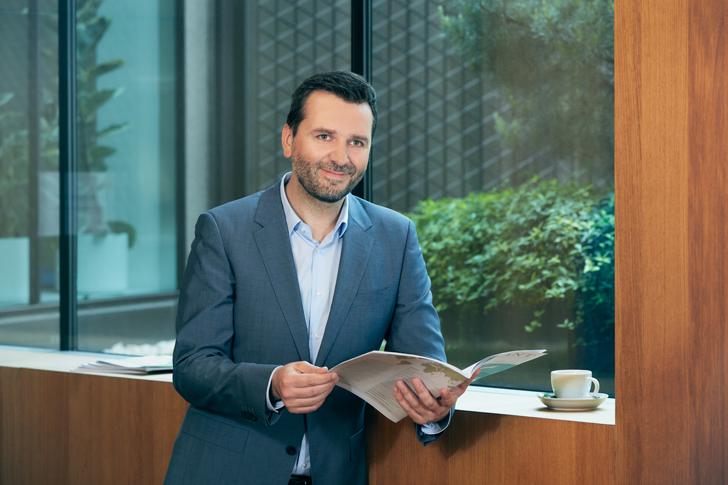 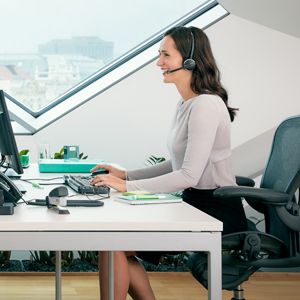 Basis Information about the Company

Get more information about the owner structure, the Supervisory Board, and the Managing Directors of OeKB CSD.

How we are organised

OeKB CSD is headed by a strong management duo and organised into several divisions. Each division contributes significantly to the success of the company.